Charles Rennie Mackintosh is Glasgow’s most well-renowned architect but was also a furniture/textile designer, interior decorator, artist and famous for his “mackintosh Rose” motif. Born in Glasgow over 150 years ago on the 7th June 1868, Mackintosh was the second winner ever of the Alexander Thomson Travelling Scholarship, established to encourage students to study the fundamentals of classical architecture.

A man now widely celebrated in Glasgow, he was never as successful or as recognised in his day as he should have been. He has since gone on to become a hugely influential icon of design all over the world. Although considered not to be purely an architect (and also the fact in later life he left it altogether to focus on being a water colour painter) Mackintosh still had an impressive list of buildings credited to him.

After the success of his architecture, Mackintosh moved to southern France in 1923 with his wife. There he turned to watercolour painting, with the intention of mounting an exhibition in London. He returned to London in 1928 with 40 paintings but on the 10th December of that year he passed away at age 60. 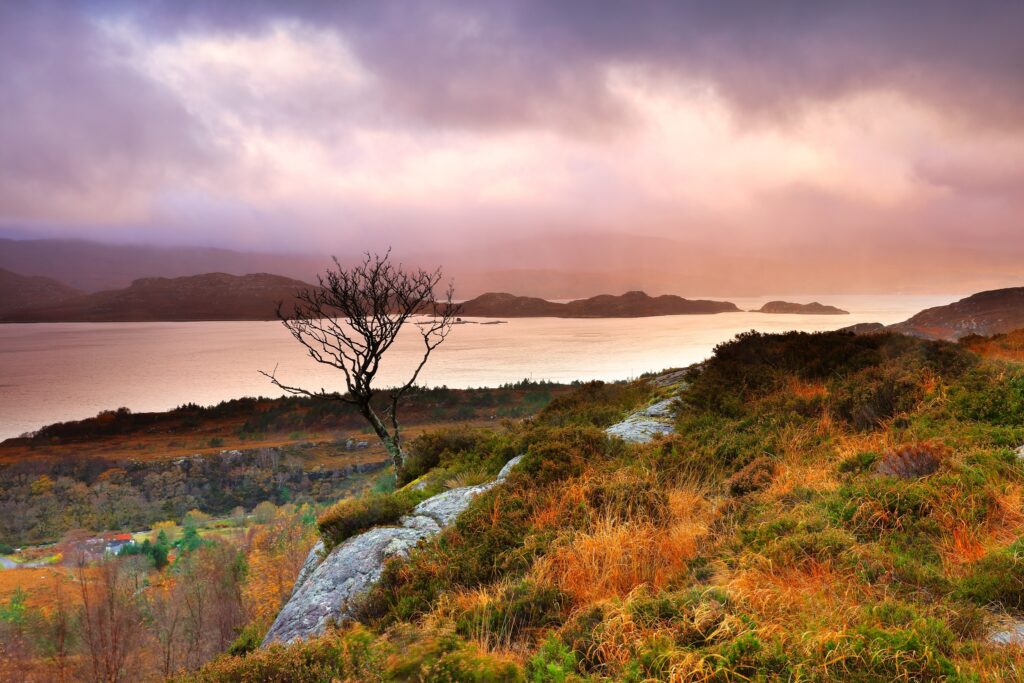 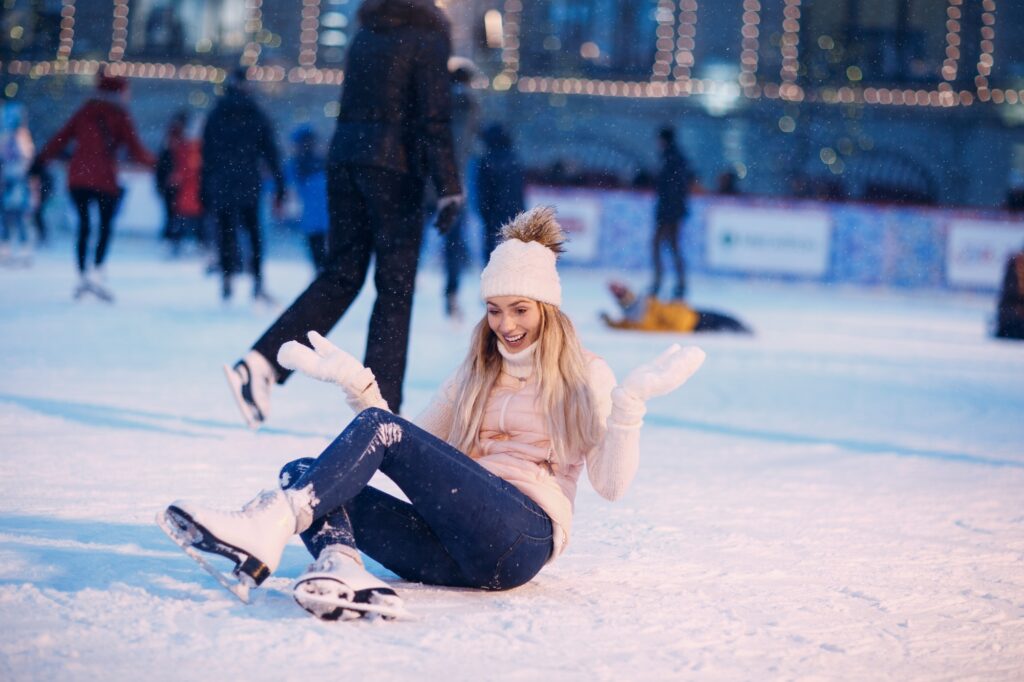